All Dikke Jan beers are brewed by ourselves at the DECA brewery in Vleteren (Woesten). This brewery has a long historical background. The unique thing about this rather special artisan brewery is that one is brewing still in the old maschedisch. She is no less than a hundred years old! The fermentation is also still done in the copper- and stainless steel vats. Here, top beers are brewed in an old school way. 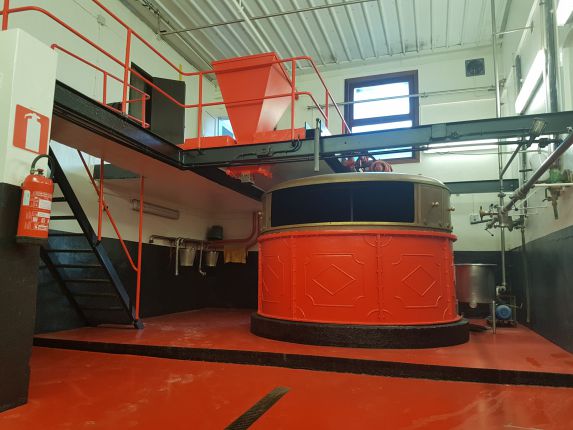 A ''Dikke Jan'', he does by the way really exist, is in our concept usually a well-tempered fat man who fully enjoys life. Likewise, the figurine of our logo has a rich and especially pleasant history behind it.

The origin is in England. A ''Toby Jug' is a figure, depicted in full length, more than once masculine than feminine, fully dressed in 18th century clothing; a triangle headgear, scarf, a vest with a long coat and a pair of shorts. It is always depicted as a rather fat, drunken character, always drinking from a large beer can with a pipe or snuff box in the other hand. In other words; taste all the pleasures of life.

Toby Jugs have been around since the beginning of the 18th century. The creator of the first Toby Jug is unknown, but most of them attribute it to either John Astbury or Thomas Wheildon. Although the origin of the name is unclear, it is generally assumed that it was named after Henry Elwes, aka Toby Fillpot, a notorious drunkard. He was named in a song "The Brown Jug" (1761) that was popular in England in the late 17o0's and was illustrated with a mezzotint of a thick beer drinker with a jug in hand and the verse underneath. Toby Jugs quickly became widely used pouring receptacles in local pubs and taverns. The jars were filled from Stingo barrels (a strong alcoholic beer brew) and the three-piece detachable hat / headgear served like a cup. Two hundred years later, as a result of the loss and breakage, a Toby with original hat is a rare find.

After the earlier success, character jugs were modeled after famous historical and fictional persons, (as well as generic crafts and professions) a trend that still continues.

Similarly, when drinking a ''Dikke Jan'', we want to put cosiness and enjoyment first. All the pleasures of life in one bottle! 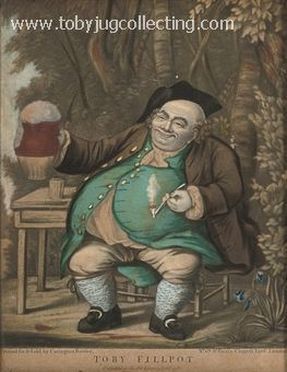 “With my pipe in one hand

and jug in the other

I drink to my Neighbour and Friend.
My cares in a whiff of tobacco

I’ll smother.
For Life you know shortly must end” 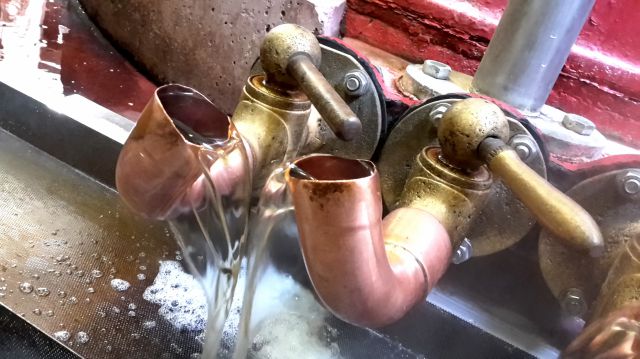 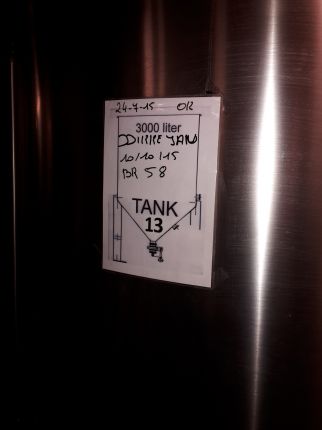